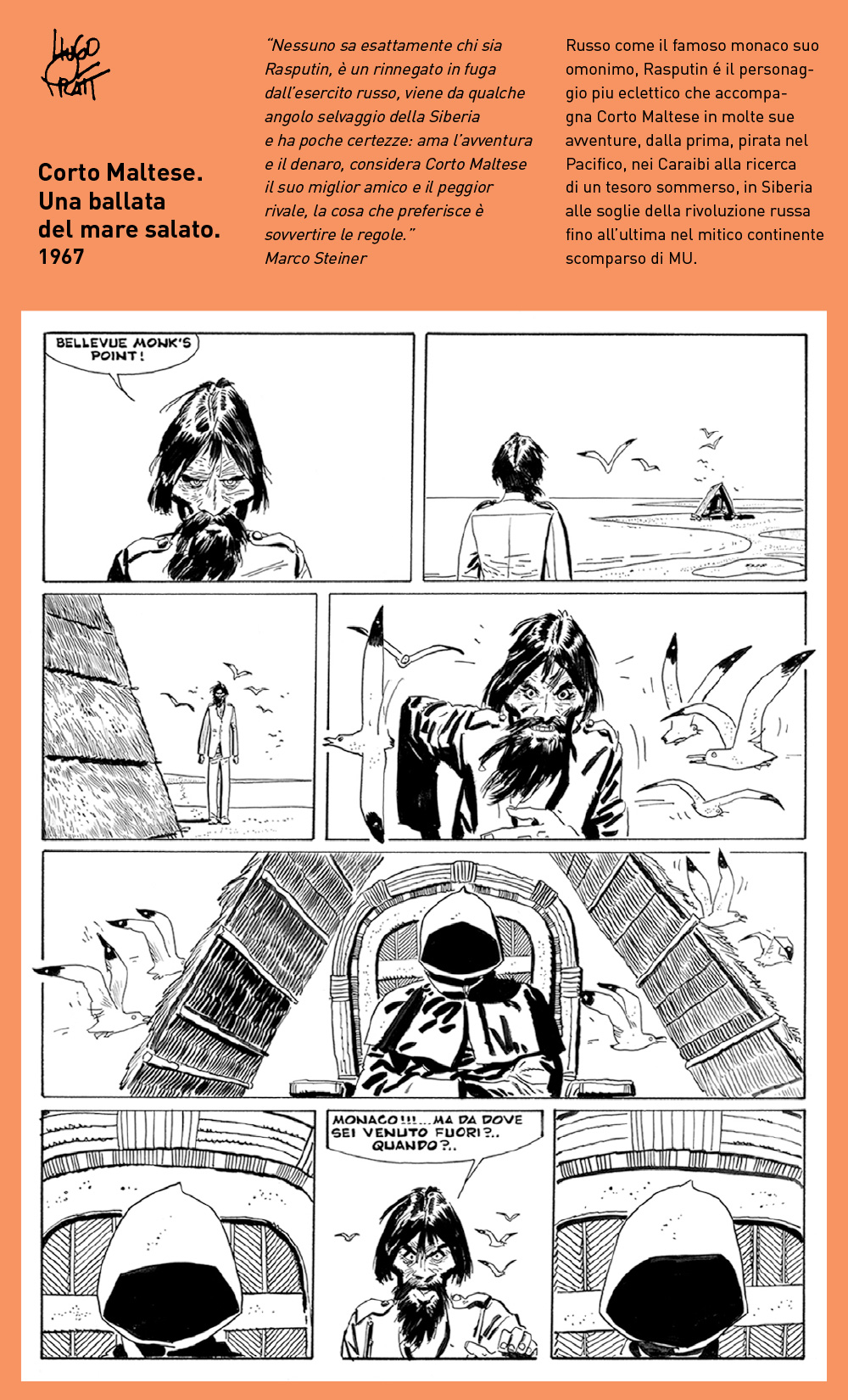 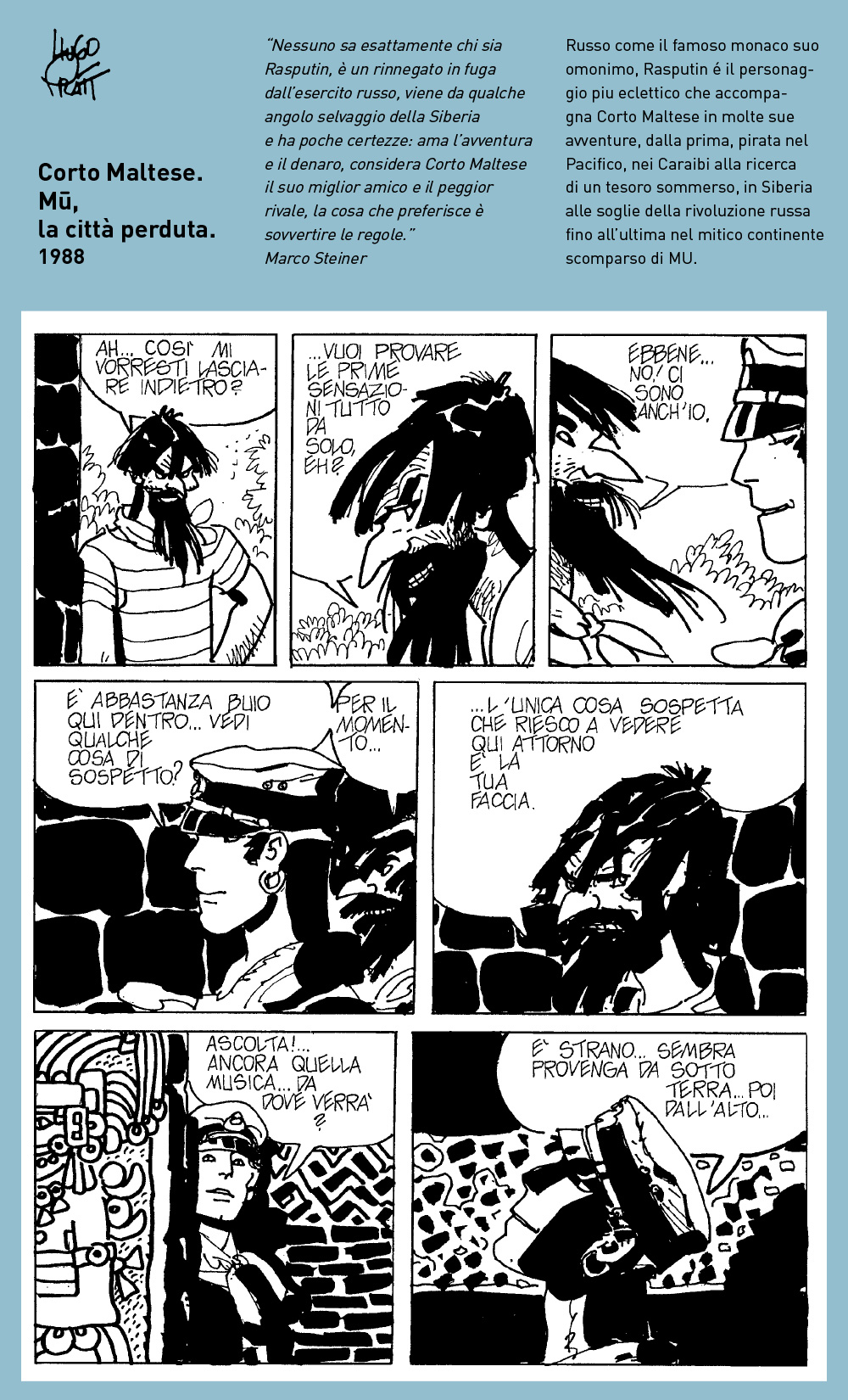 Who is
Guido Crepax

Guido Crepax, born in Milan in 1933, Guido Crepas, aka Crepax, is considered one of the most important Italian comic writers, the best known internationally in the field of adult comics.
He got started very young, creating his first comic story at age twelve.
Having graduated in architecture, he preferred to devote himself to drawing, first as an album cover designer and then as a graphic designer in advertising, creating campaigns for important Italian and foreign brands. In 1965, thanks to Linus magazine, he returned to comics to create the character for which he became known all over the world: Valentina. His comic versions of some literary classics are meticulous and sophisticated.
Overall, he has created over 5,000 comic strips and over 200 editions of his books have been published in the major languages. In a career spanning 40 years, he has also done hundreds of illustrations for newspapers, books, furnishing accessories, fashion, and design.
He has also worked for the theatre, cinema, and television. Numerous personal exhibitions have been dedicated to him in Italy and abroad. Roland Barthes, Alan Robbe-Grillet, Gillo Dorfles, Umberto Eco, and many others have written about him. His hobby was inventing board games. He passed away on 31 July, 2003. 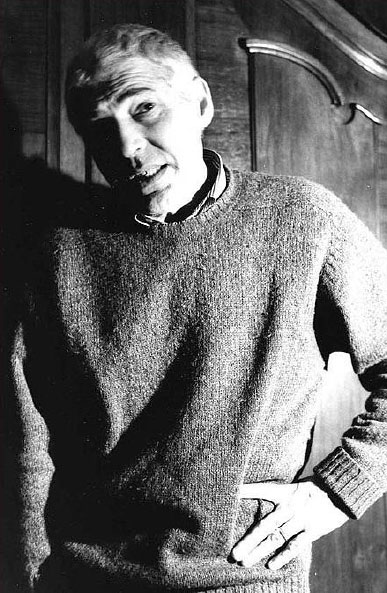 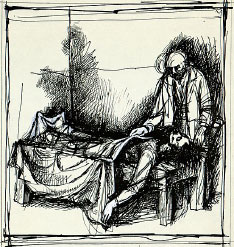 Drawing for the cover of a booklet for the poor hotel for the publisher Ricordi. Milan, Ricordi historical archive. 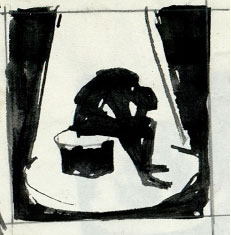 Drawing for the cover of a booklet for the poor hotel for the publisher Ricordi. Milan, Ricordi historical archive.

Who is
Ugo Eugenio Prat

Born in Rimini, Italy to Rolando Prat and Evelina Genero, Hugo Pratt spent most of his childhood in Venice in a very cosmopolitan family environment. His paternal grandfather Joseph was Catholic of English and Provencal origins, his maternal grandfather was of Marrano (Jewish) descent and his grandmother was of Turkish origin.[1] He was also related to actor Boris Karloff (né William Henry Pratt).
In 1937, Pratt moved with his mother to Abyssinia (Ethiopia), joining his father who had moved there following the conquest of that country by Benito Mussolini's Italy. Pratt's father, a MVSN NCO, was captured in 1941 by British troops and, in late 1942, died from disease as a prisoner of war. The same year, Hugo Pratt and his mother were interned in a prison camp at Dirédaoua, where he would buy comics from guards, and later was sent back to Italy by the Red Cross.
After the war, Pratt moved to Venice where he organized entertainment for the Allied troops. Later Pratt joined the 'Venice Group' with other Italian cartoonists, including Alberto Ongaro and Mario Faustinelli. Their magazine Asso di Picche, launched in 1945 as Albo Uragano, concentrated on adventure comics. The magazine scored some success and published works by young talents, including Dino Battaglia. His eponymous character Asso di Picche (Ace of Spades) was a success, mainly in Argentina, where Pratt was invited in 1949. 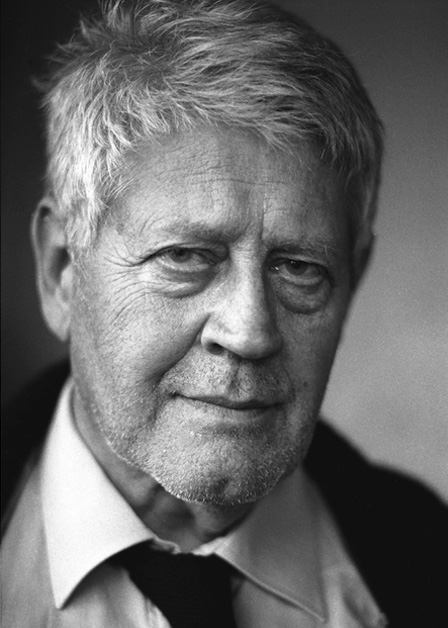