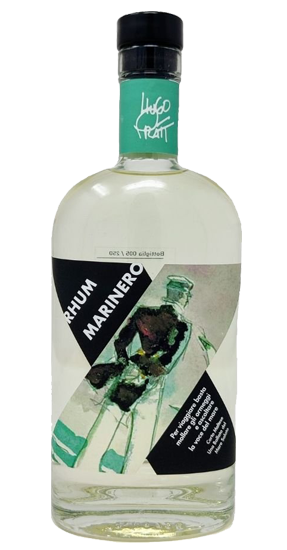 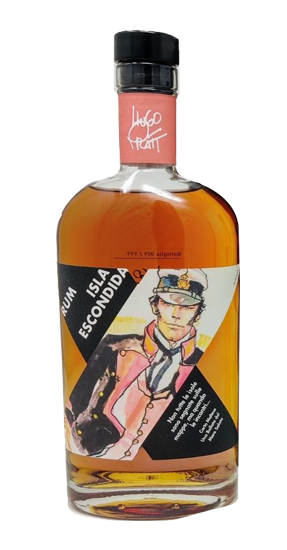 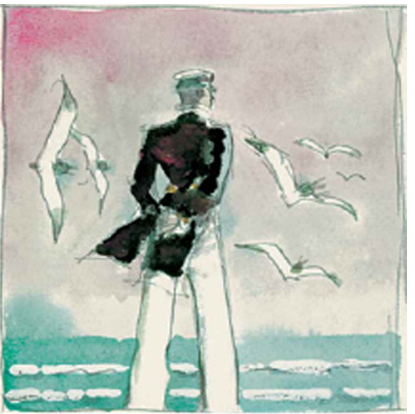 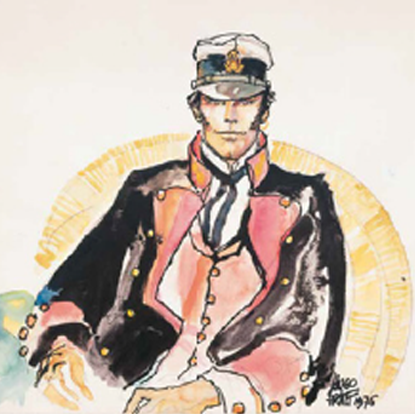 Corto was born in Valletta on the 10th of July 1887, his father was a pirate from Cornwall and his mother a Spanish gypsy woman. She was so beautiful that even the painter Ingres couldn’t help but falling in love with her. Corto and his mother moved to Córdoba and bought a house next to the mosque.

One day, a friend of his mother's looked horrified at Corto’s hand when he noticed that the line of fortune was missing; as a reaction, Corto took his father’s razor and traced a deep and long cut on the palm of the hand.

Corto continued his studies with the rabbi Ezra Toledano, who introduced him to the secret stories of the Torah, which enchanted him so much.

Back in Malta, Corto decided to sail on the “Vanità Dorata”, a three-masted majestic boat, to live thousands of adventures that will lead him to know, save and love people in the most remote corners of the world. 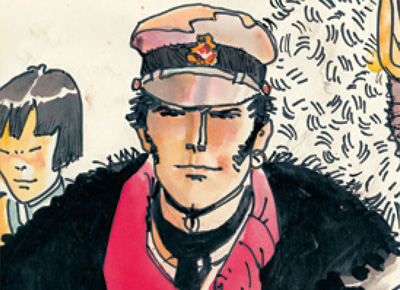 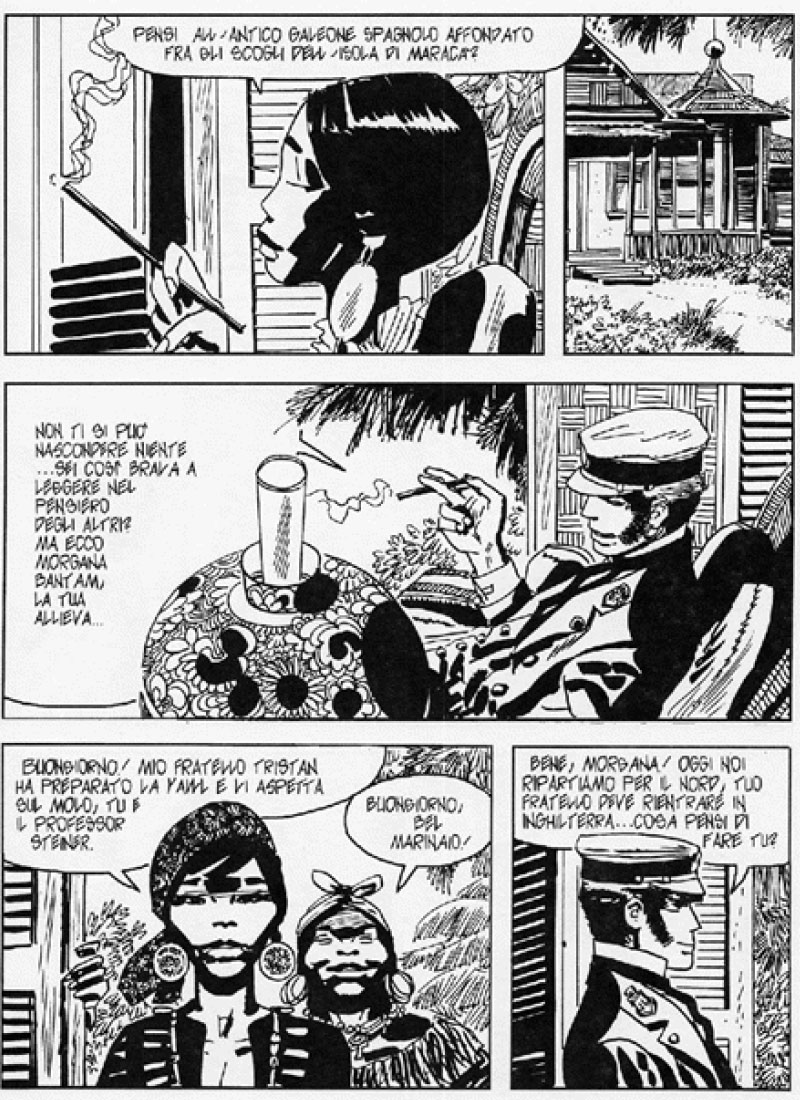 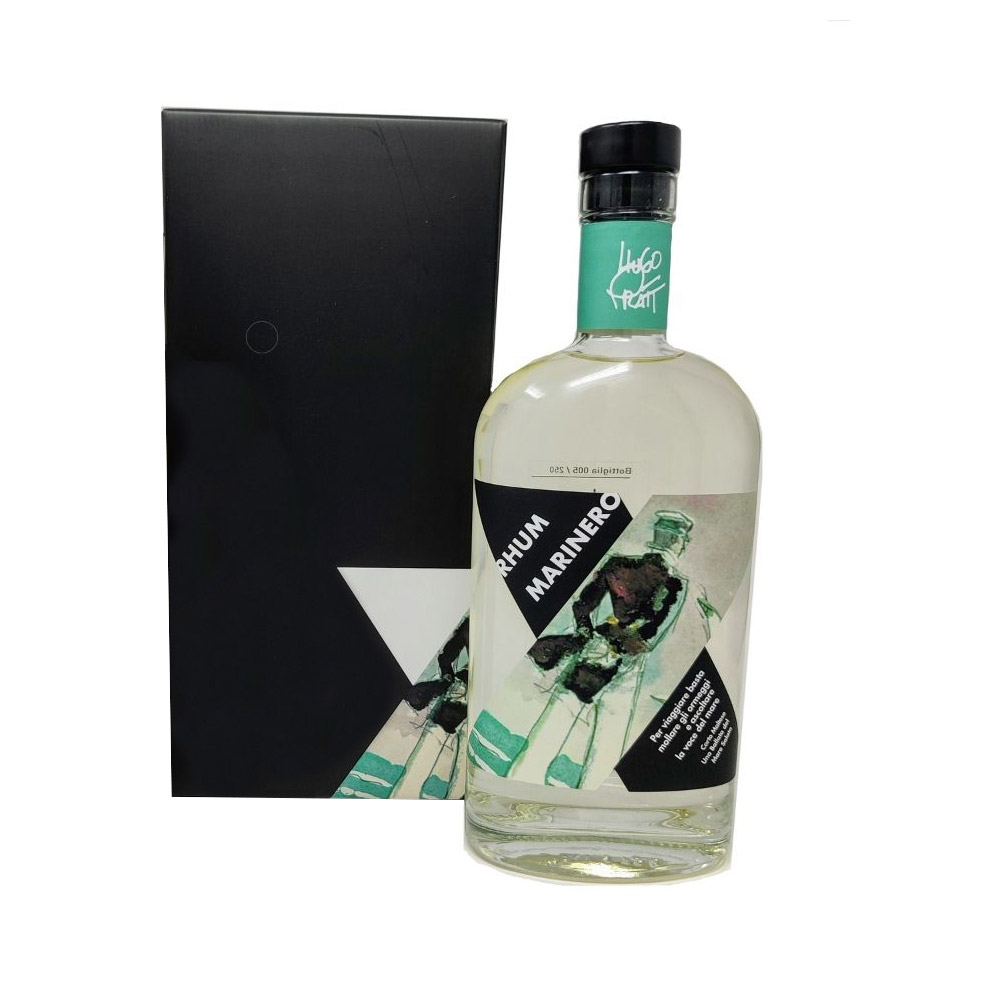 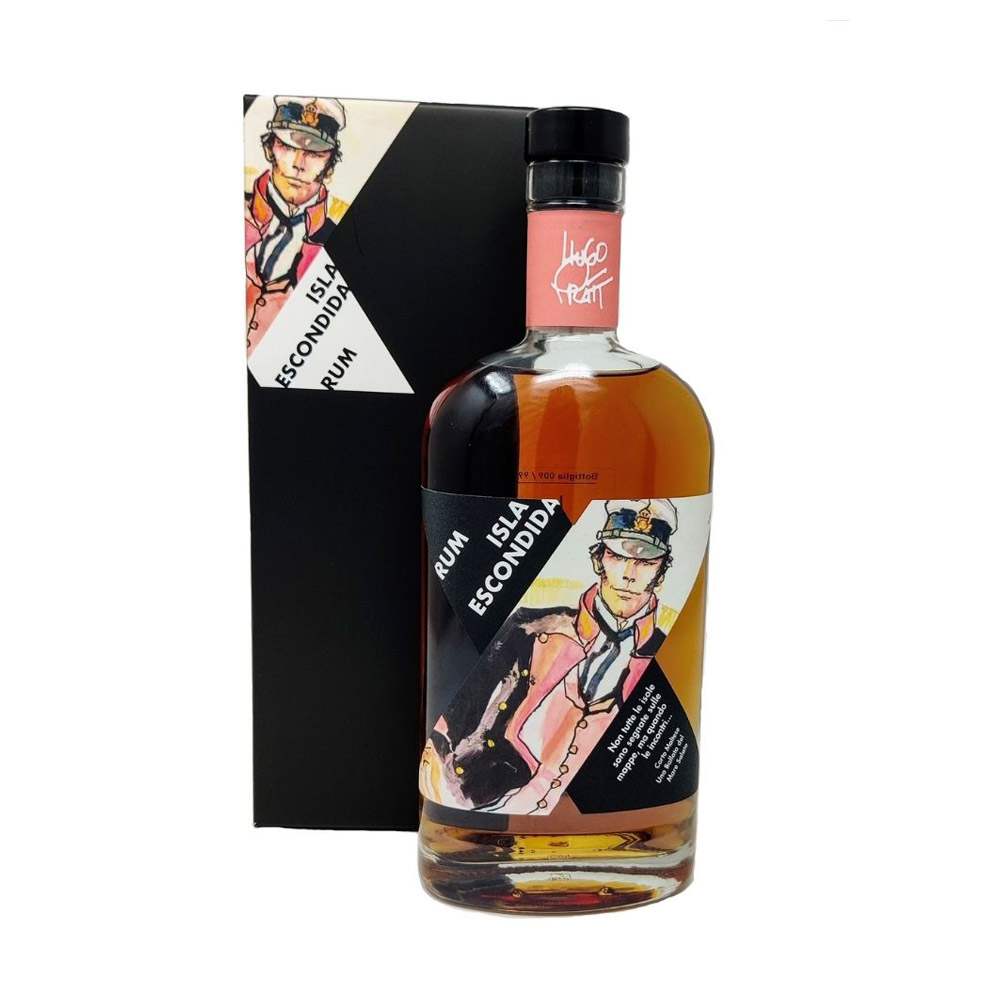 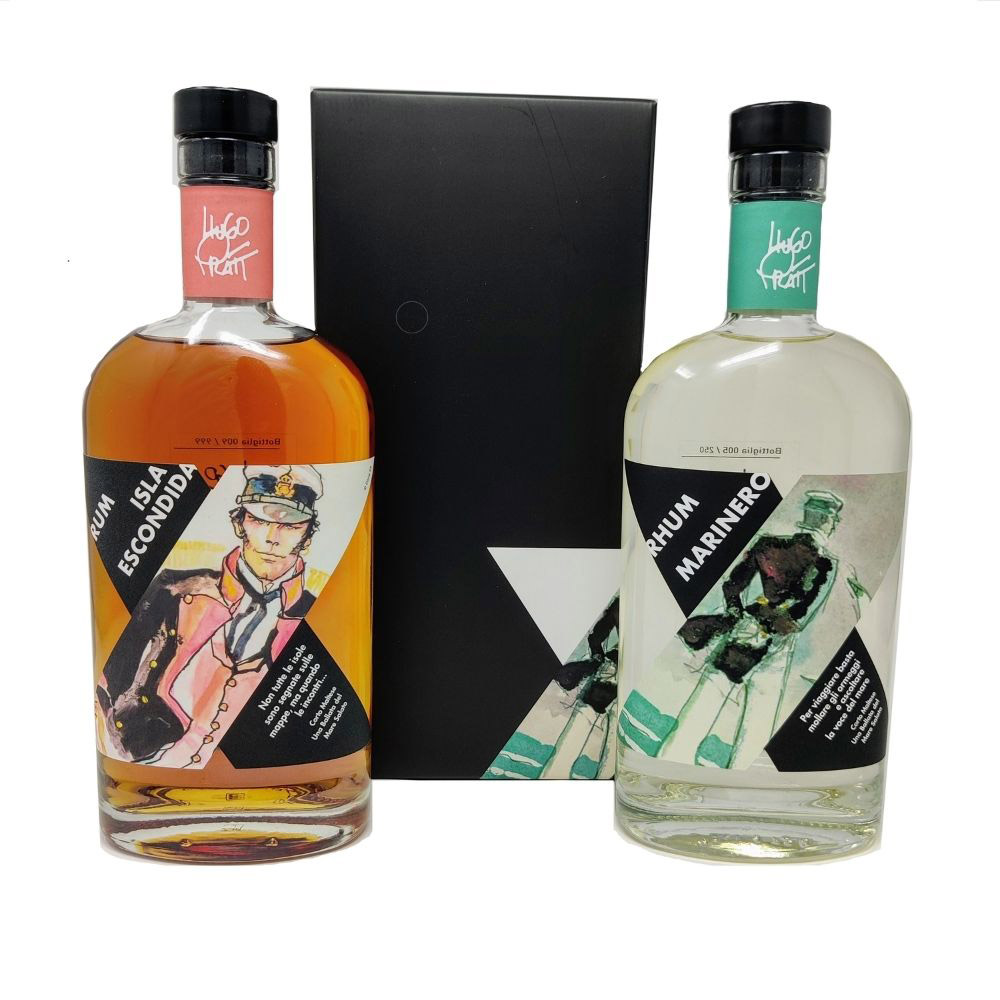