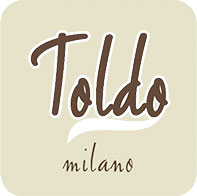 Intriguing, transgressive, and elegant, Valentina seduced Antonio Cipriano, patron of Toldo, a historic ice cream shop in Brera, who has now dedicated a special sorbet made with Extra Gin4Tonic to her.

Toldo has been offering the people of Milan not only classic flavours of the highest quality, but also unusual delicacies and seasonal innovations on Via Ponte Vetero without fail since 1952.

The Valrhona dark chocolate and 'Toldo' cream, a secret recipe from the seventies, are legendary. Likewise a secret is the recipe of Valentina Lemon Gin; only the botanicals with which the Master Distiller Alessandro Carlassare from Pieve del Grappa worked to create the Valentina Extra Gin4Tonic are known: hawthorn, a symbol of Christmas, the day Crepax chose as Valentina Rosselli's birthday, back in 1942 in Milan, represented by the oak and laurel leaves, which adorn the white and red crusader shield, the city's coat of arms.

You can taste Valentina Lemon Gin at Toldo until 17th October. 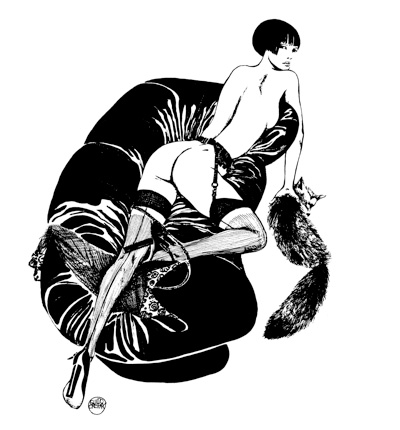 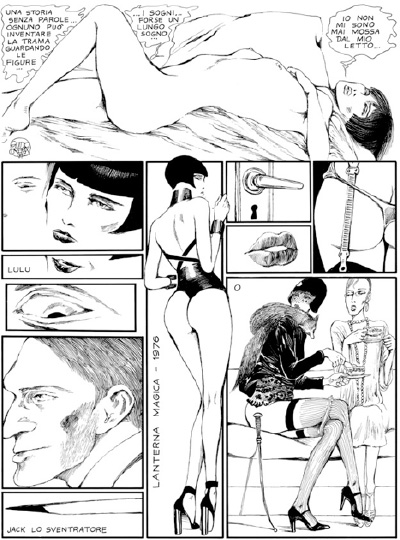 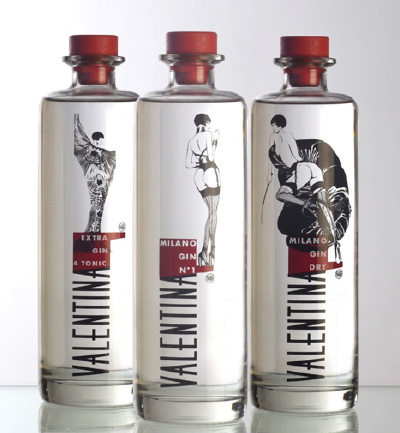 The three gins signed by Strip and Spirit 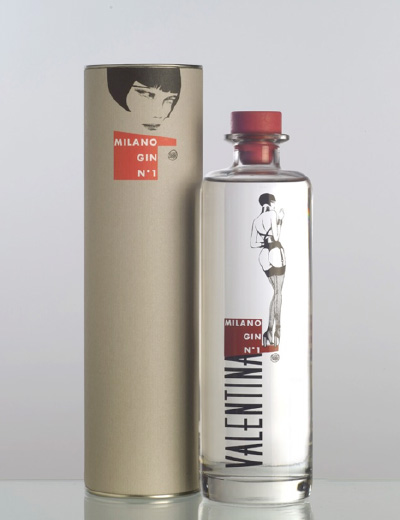 Valentina Gin: a transgressive and seductive new product for the Milanese nightlife.
The Milan of the '60s and '70s, as drawn by Guido Crepax, is back.

Milan, 11 September 2020 – A great new product for Milanese aperitifs and nightlife: the '60s and '70s are back, as drawn by Maestro Guido Crepax with his symbolic character, the photographer- reporter Valentina.

Intriguing and elegant, transgressive and seductive, she has inspired 3 new Gins: Valentina Extra Gin 4 Tonic, Valentina Milano Gin N° 1, and Valentina Milano Gin Dry. The superb quality of the distillate and the originality of the botanicals are the hallmark of the three new gins available from Strip and Spirit, which developed the project in collaboration with the Nuages gallery in Milan.

“It took 12 months to get to know the hidden sides of Valentina's character" – comments the Master Distiller Alessandro Carlassare – "to identify the botanicals and refine the recipes that give rise to a flavour anything but obvious. Basically, the essence of Valentina encapsulated in our gin! The heart of the gin is the three botanicals: hawthorn, laurel, and oak."

A choice as simple as it is natural. Hawthorn, symbol of Christmas, the day Crepax chose as Valentina Rosselli's birthday, back in 1942 in Milan, represented by the oak and laurel leaves, which adorn the white shield with red cross, the city's coat of arms.

Appearing for the first time in Linus magazine in 1965, Valentina is one of the most famous women in comics in the world. The only real female protagonist. Since 2003, the year of the artist's death, his children Antonio, Caterina, and Giacomo have collected the cultural heritage of their father through the Crepax Archive, which protects, revives, and develops the rich heritage of images and contents resulting from the work of Valentina's creator.

"Valentina is not only appreciated by men, but also highly valued by women” – reveals Giacomo Crepax – "especially as a symbol of independence, charm, and seduction. For over thirty years, her adventures have accompanied our father's professional career, as a sort of female alter ego. A symbolic character of the sixties and seventies, Valentina continued to reflect trends and fashions even in the following decades.
The complexity of her character, full of different facets and contradictions, is one of the keys to her success, so much so that many women have come to identify with her."

Guido Crepax and the love of transgression.

“A quiet man with a passion for transgression” - recalls Caterina Crepax – “this is fundamentally who our father was. It may seem like a contradiction, but it is not. He was, in fact, a shy architect with a talent for comics, an unadventurous homebody. Very attached to his family and extremely faithful to his wife, yet capable of drawing scenes full of eroticism and sensuality. None of this is unusual for an author, even if those who have been fascinated by his visionary world have often been disappointed by the distance between the work and the man. This contrast between the real and imaginary world also emerges with respect to other forms of transgression such as smoking, drinking, eating, and the environments where these rites are celebrated.”

“Our father didn't smoke and was a teetotaller and a creature of habit when it came to food" - adds Antonio Crepax - "he rarely went to restaurants and very few bars and nightclubs. But he was fascinated by these environments and the aesthetics of drinking, smoking, and nightlife. Because they were beautiful to draw and made the stories that developed in these worlds more interesting, so far removed were they from his normal, almost boring life. His characters smoked and drank because a scene can be much more fascinating if enveloped in slow spirals of smoke, watched through a tumbler, or set at a bar counter while a jazz orchestra plays the rhythm that punctuates the action or makes a romantic encounter unforgettable." 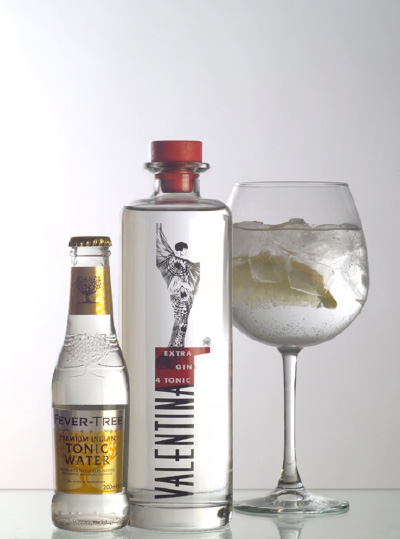 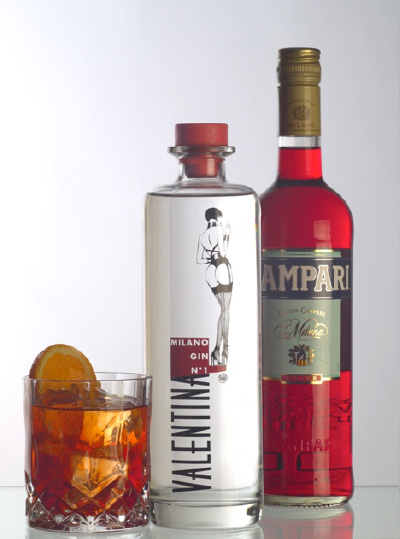 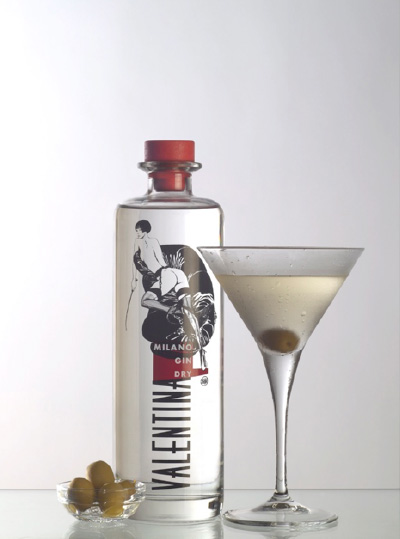